- The fastest way to learn, you get one on one guidance with Boxing Australia Accredited Boxing coach, Sean Bowes.

- You and some friends book in for a private workout with Coach Sean Bowes.

- Each person gets individual guidance and time on the pads with the coach. 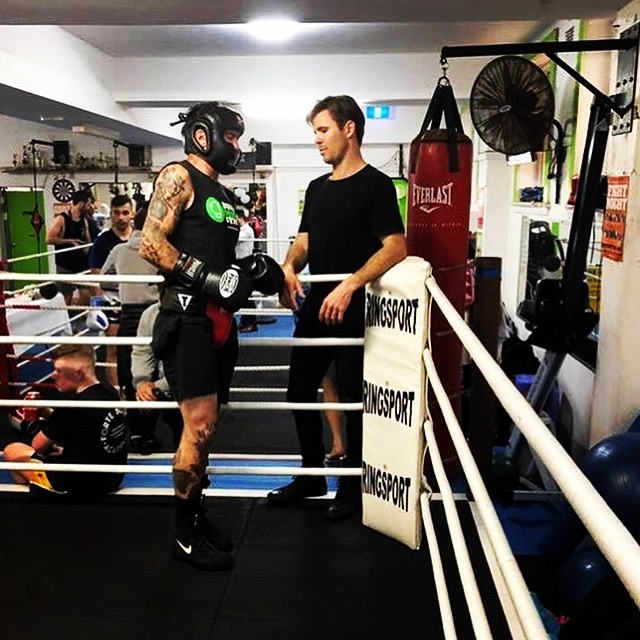 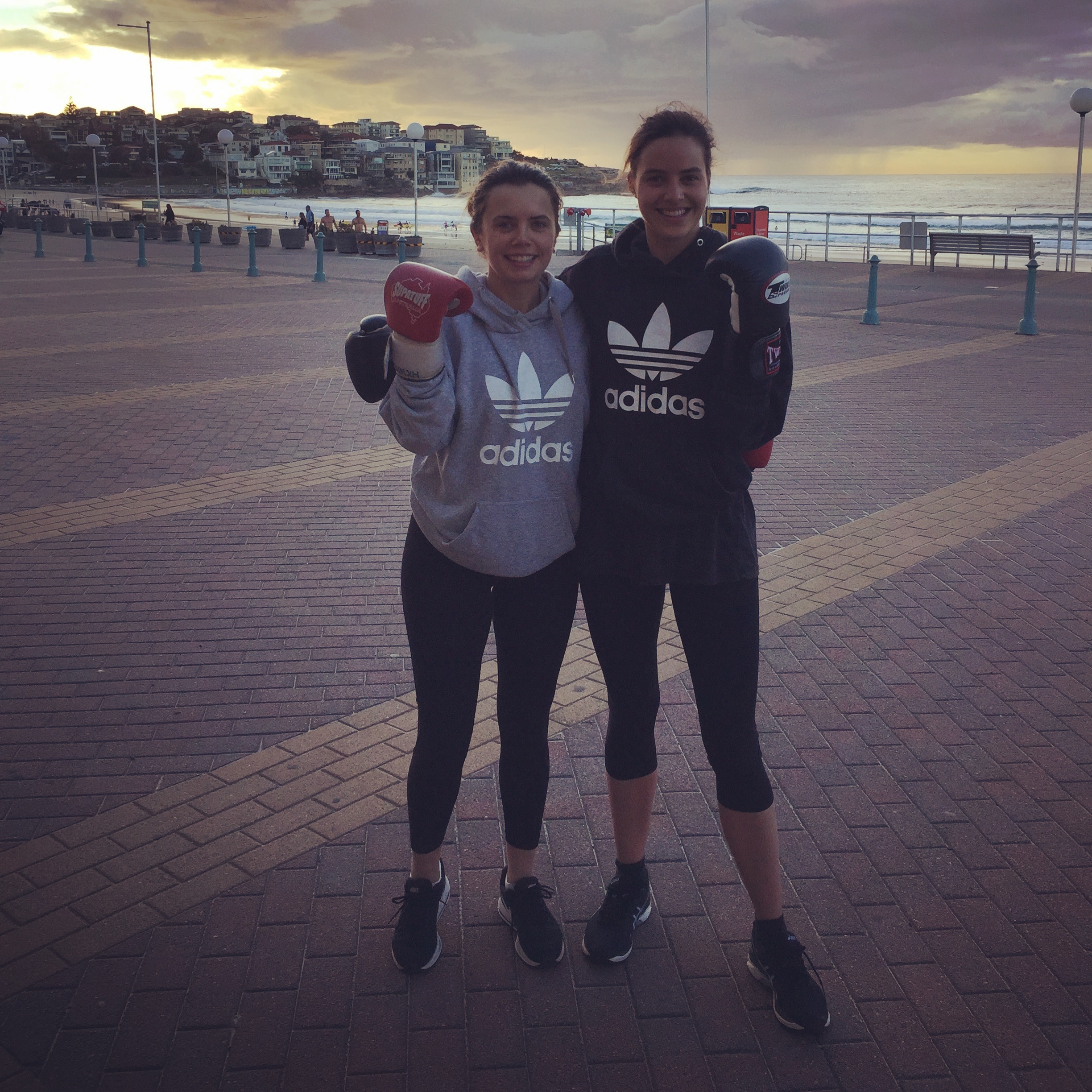 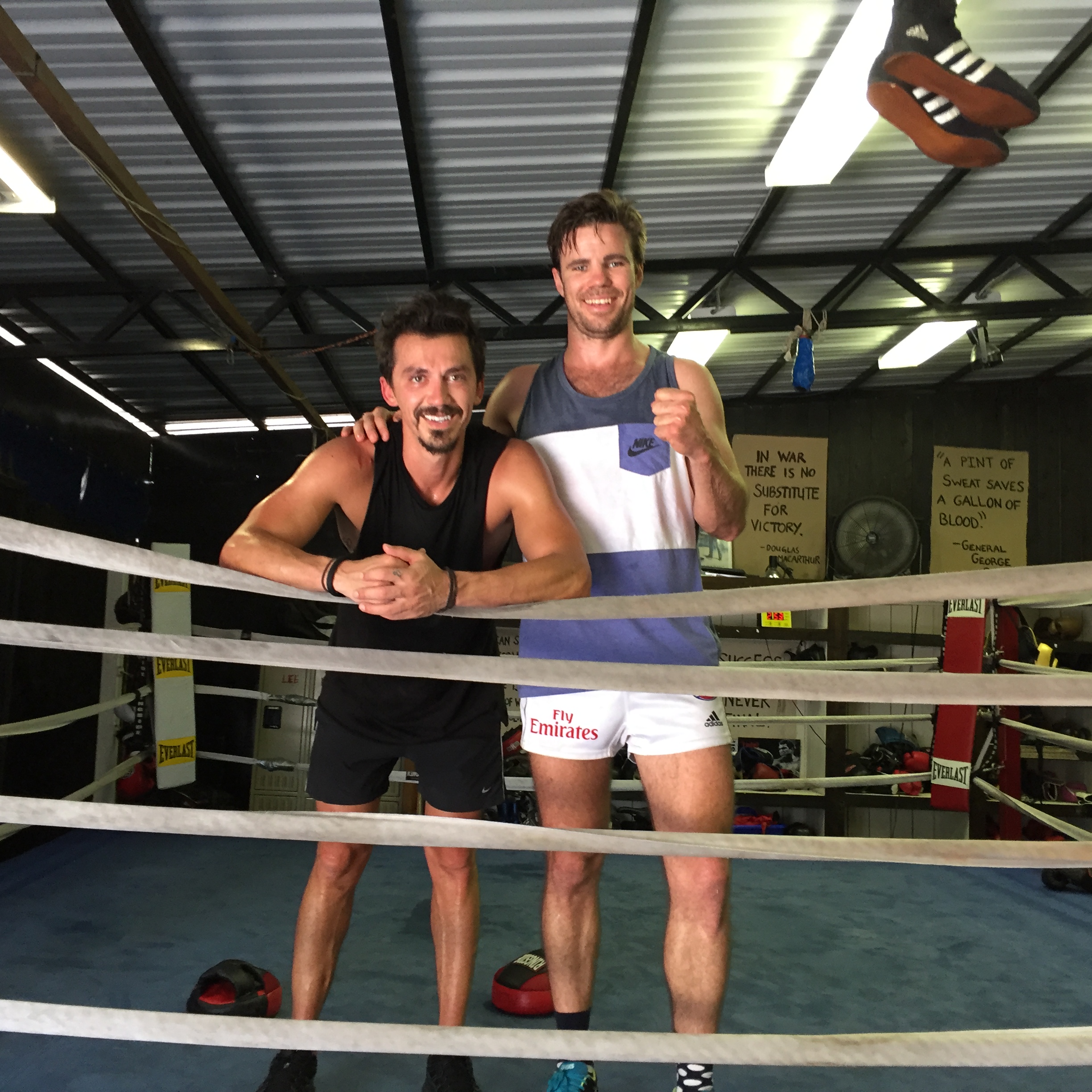 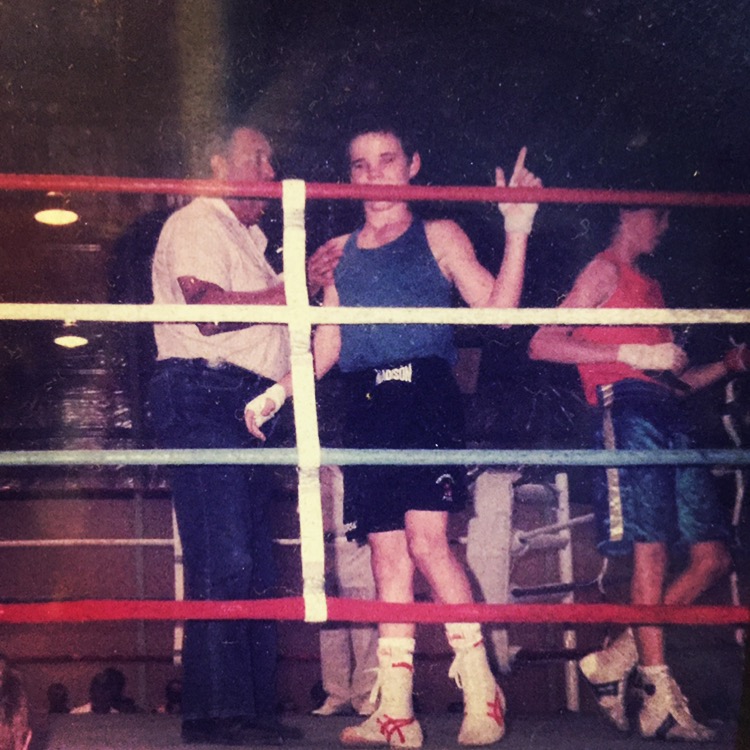 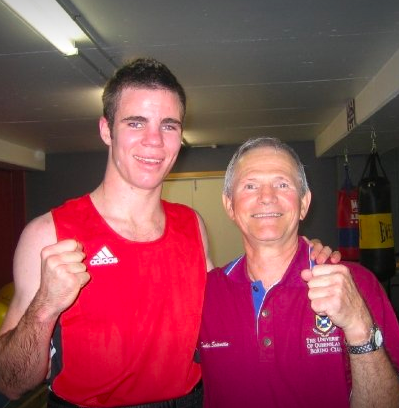 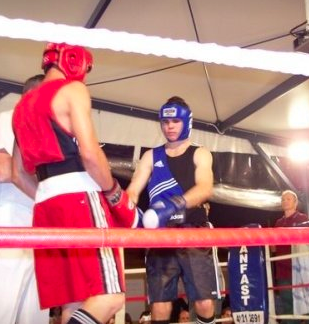 2013 - Train classes and private clients out of Lifecycle Gym in Bronte, Australia 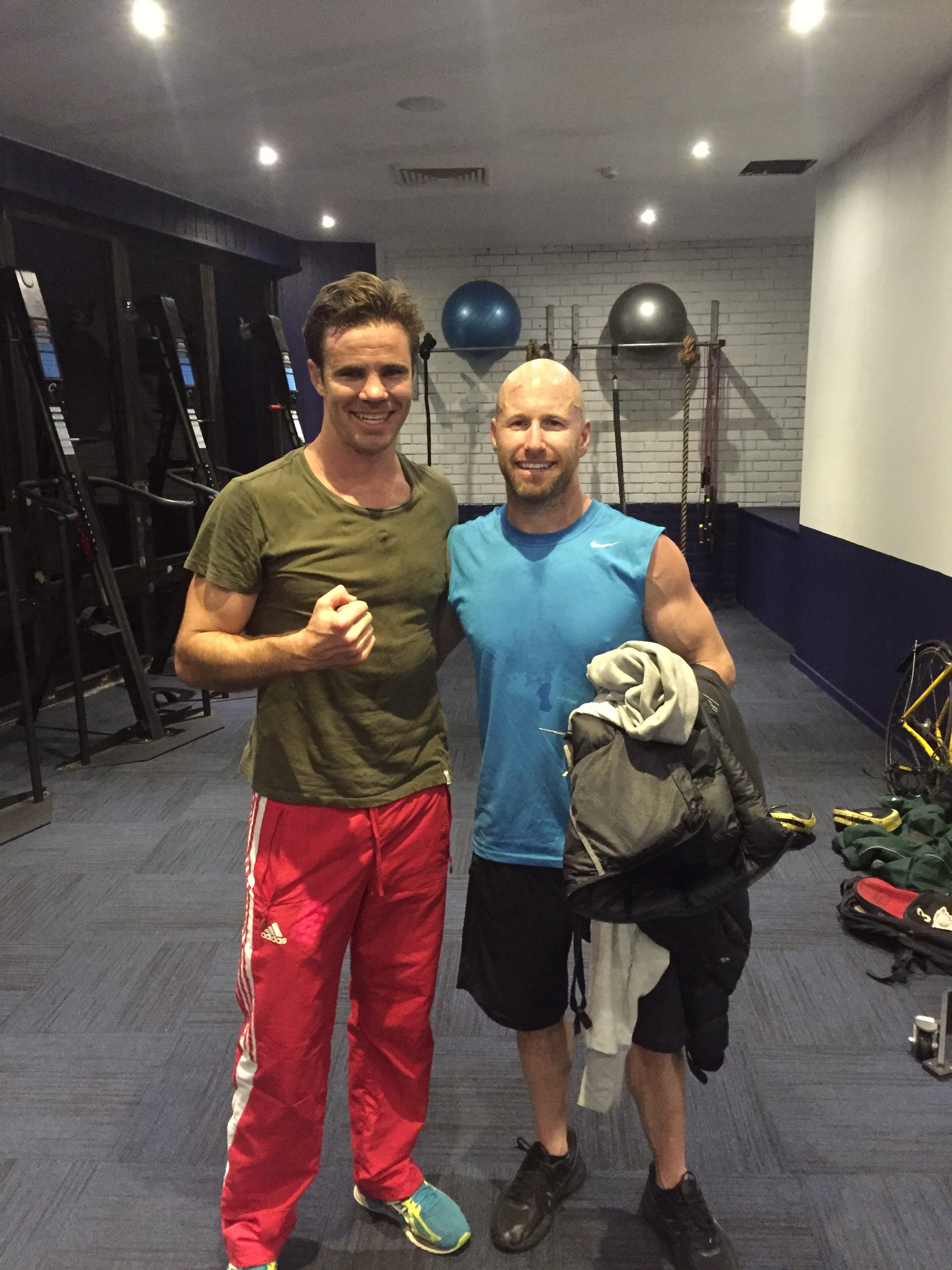 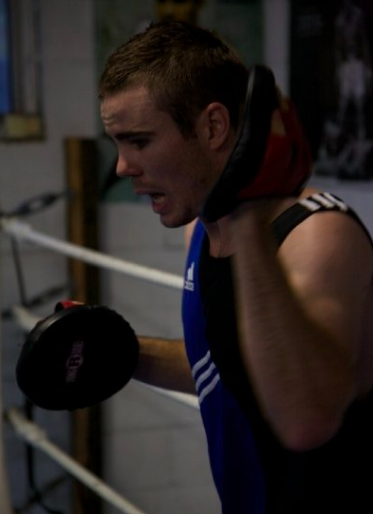 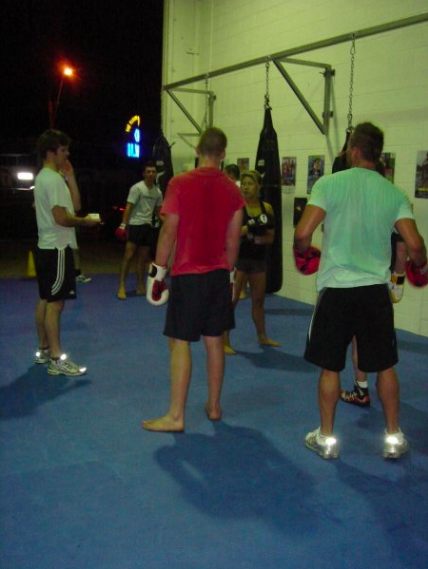